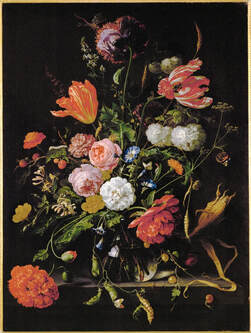 Tomás Luís de Victoria (c.1548–1611) spent much of his early career in Italy, where he absorbed the High Renaissance style from older composers such as Palestrina. In the latter part of his life, he was chaplain and friend to the Dowager Empress Maria and her daughter Margarita at a monastery in Madrid. Victoria’s luminous Requiem, dedicated to Margarita, was written for the funeral of the Empress in 1603. The six-voice work is based upon the prescribed chant, which appears usually in the soprano part. Beneath this structural voice, Victoria creates an ever-evolving structure of sound, seemingly out of time and space, vividly evoking the music of the spheres—especially so in the incredible acoustics of the Church of St. Seraphim.
This concert is generously sponsored by The Press Democrat 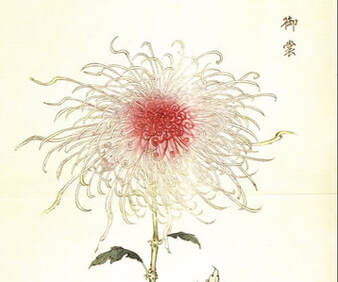 LOBO joins with vocalists Christopher Fritzsche and Dianna Morgan to present music of the 17th-century Stylus Fantasticus. Originating in Italy, this exciting, mercurial style moved north across the Alps to be adopted and developed in Austria, Germany and beyond. Its frequent harmony and tempo shifts, surprising jagged motifs, and kaleidoscopic textures often elicit a sense of delight or awe in the listener, analogous to the effects produced by the contemporaneous ‘cabinets of wonder’ in which artifacts from the natural world were displayed. Program includes sonatas, chaconnes, chorale settings and duets from the Song of Songs by Dieterich Buxtehude, Johann Rosenmüller, Antonio Bertali, and Andreas Hammerschmidt, among others. 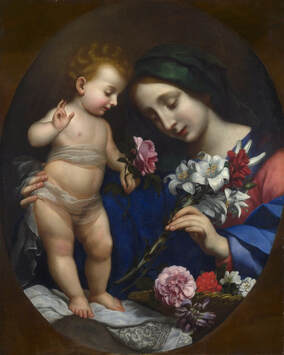 The New Oxford Book of Carols, published nearly 30 years ago, is a magisterial collection of songs for Christmas, with settings of both beloved and lesser-known carols from throughout Europe and around the world, all wrapped up with a bow of top-notch scholarship and illuminating commentary. Circa 1600, joined by brass, organ and our wonderful soprano soloist, present a bouquet of songs from the NOBC in settings from spare to magnificent. Our program includes arrangements—by both ancient and modern composers—of pieces drawn from the various types and epochs of the carol. In this our ninth Early Music Christmas, we will invite our audience to lift voices and hearts to join us for the festive song which closes each set. 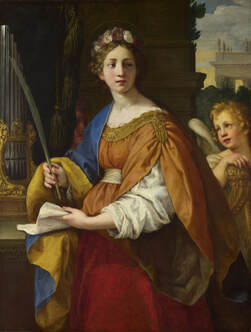 We rejoice to welcome Anne Laver back for her fourth organ recital on the Brombaugh pipe organ in Schroeder Hall, featuring the music of Dieterich Buxtehude (1637-1707), one of the young Bach’s idols. Annie will perform a prelude, a passacaglia, exquisite chorale settings (with melodies introduced by the Sonoma Bach Choir), a thrilling modern chorale partita by Lionel Rogg (b1936), and, with soprano Dianna Morgan and countertenor Christopher Fritzsche, selected vocal solos and duets. The trio will also perform the world premiere of Sonoma Bach’s first major commissioned work, a three-movement setting of ‘Allein zu dir, Herr Jesu Christ’, by Syracuse University composer Natalie Draper. 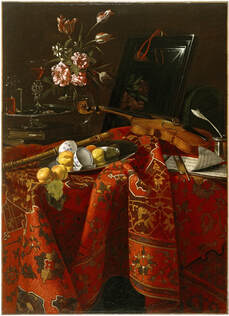 A new type of event for us, our Discovery Day will be a fun afternoon of learning, listening, exploring, singing, playing and making new friends. Intended for anyone interested in music—singers, players, audience-members, scholars, students—the day will include classes taught by experts within our own community on such topics as chamber music, organs and keyboards, small vocal ensembles, plucked string instruments, and German Lieder. The Sonoma Bach Choir will perform a short set of music to kick off the day, and all attendees will join together for a group sing at the end. Don’t miss this opportunity to expand your knowledge and to help weave our community more closely together! 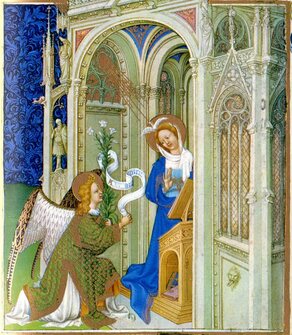 Believe it or not, in this concert we will take our first-ever deep dive into the music of Giovanni Pierlugi da Palestrina (1525-1594). Of course, over the years we have performed many motets and several masses by this most quintessential of Renaissance composers; but now, in the magical space and acoustics of the Church of Saint Seraphim, we will sing nothing but Palestrina, tracing the entire liturgical year by means of motets from his collections of offertories (1593) and hymns (1589). This annual cycle will be woven around movements of the great five-part ‘Missa L’homme armé’. The many program illustrations will be drawn from the spectacular ‘Très Riches Heures du Duc de Berry’ (c1412-1416), by the three Limbourg brothers. 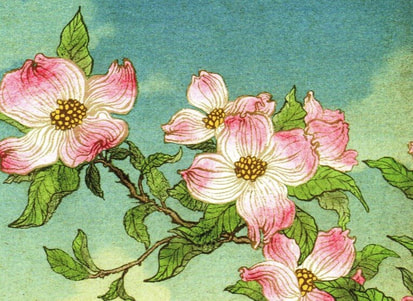 Our concert, dedicated to the memory of those we have lost during the pandemic, is built upon two liturgies. For the first half, we began with the form of a Requiem Mass; these movements are from settings by Maurice Duruflé, Johann Kaspar Kerll, and Duarte Lobo. Around these we have woven arrangments of two German chorales: ‘Jesu meine Freude’ and ‘O Haupt voll Blut und Wunden’, the beloved Passion chorale. The second half is built upon Compline, the close-of-day service. Motets by Michael Praetorius, Thomas Tallis, John Sheppard, Pierre Manchicourt and others are bound together by the verses of the immortal chorale (best known for its appearance at the end of Bach’s ‘St. John Passion’) ‘Herzlich lieb hab ich dich, O Herr’. 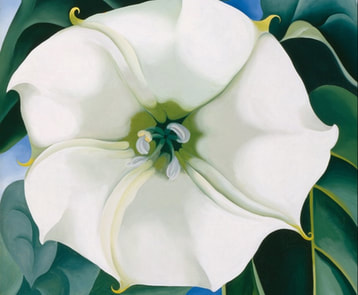 To close our season, we offer Mozart’s two great unfinished works of sacred music: The C Minor Mass (called the ‘Great Mass’) and the ‘Requiem in D Minor’. Although both pieces have been completed—by Mozart’s colleague and assistant Franz Xavier Süssmayr, in the case of the ‘Requiem’, and by modern scholars such as Robert Levin—our performance will essentially consist of the surviving torso of each piece. There can hardly be a more dramatic contrast between the monumental and spacious ‘Great Mass’, composed in 1782-83 as Mozart reached true maturity as a composer of sacred music, and the ‘Requiem’, the spare, incredibly succinct, almost ascetic creation of his last days upon the earth.
Sonoma Bach  | 911 Lakeville Street #193 |  Petaluma |  CA  |  94952
​707-347-9491 | info@sonomabach.org