Bach Through the Years
Sonoma Bach Choir · Live Oak Baroque Orchestra
Saturday, June 3 at 8 P.M. & Sunday, June 4 at 3 P.M.
Bachgrounder lecture 35 minutes before each performance
We wrap up ‘Bach’s World’ with a tour of the various epochs of Bach’s creative life, via a set of exciting works featuring trumpets and timpani. We open with Cantata 71: Gott ist mein König, premiered in Mühlhausen in 1708 at the inauguration of a new town council. We then offer a suite of ensemble movements from the stunning Cantata 21: Ich hatte viel Bekümmernis, written in the teens of the 18th century, when Bach was working in Weimar. After intermission, we present the famous Magnificat, written in 1723 in Leipzig and revised a few years later. And we close with the thrilling
Cantata 191: Gloria in excelsis Deo, a 1742 re-working of several movements from the 1733 Missa which
eventually was expanded into the Mass in B Minor.
Click here for Tickets 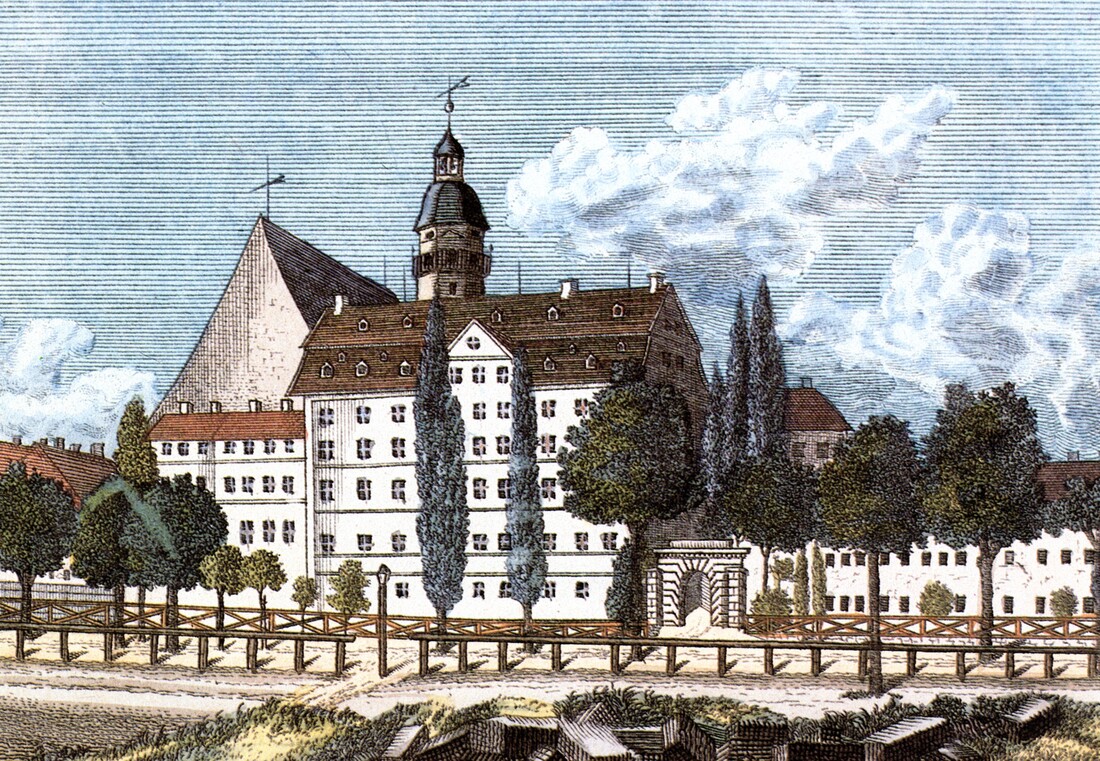 Anonymous, View of West Side of Thomasschule, Leipzig, 1732
“...Bach’s works do not merely please and delight...but irresistibly carry us away with them. They do not merely surprise us for a moment, but produce effects that become stronger the oftener we hear them. The boundless treasure of ideas heaped up in them, even when a thousand times considered, still leaves us something new to admire and to astonish us; and even he who is no connoisseur...can hardly refrain from admiration when they are well played and when he opens his ear and heart to them.” --J.N. Forkel, 1802
Sonoma Bach  | 911 Lakeville Street #193 |  Petaluma |  CA  |  94952
​707-347-9491 | info@sonomabach.org