Bachapella
Green Mountain Consort
Saturday, March 11 at 8 P.M. & Sunday, March 12 at 3 P.M.
Bachgrounder lecture 35 minutes before each performance
Bach had access throughout his life—especially in Leipzig, where he moved in 1723—to many works of music by other composers, in both manuscript and print form. There is no question that he made use of this treasure trove,
performing and arranging many pieces and studying and playing others to glean musical ideas.
The Green Mountain Consort will explore this repertoire, known to us from lists, catalogs and surviving scores.
We’ll perform pieces for up to eight voices from the Florilegium Portense (1618 and 1621), a compendium of polyphonic music; we’ll feature motets from Schütz’ Geistliche Chormusik; and we’ll include pieces by Bach’s predecessors as Thomascantor, such as Sethus Calvisius and J.H. Schein.
Click here for Tickets 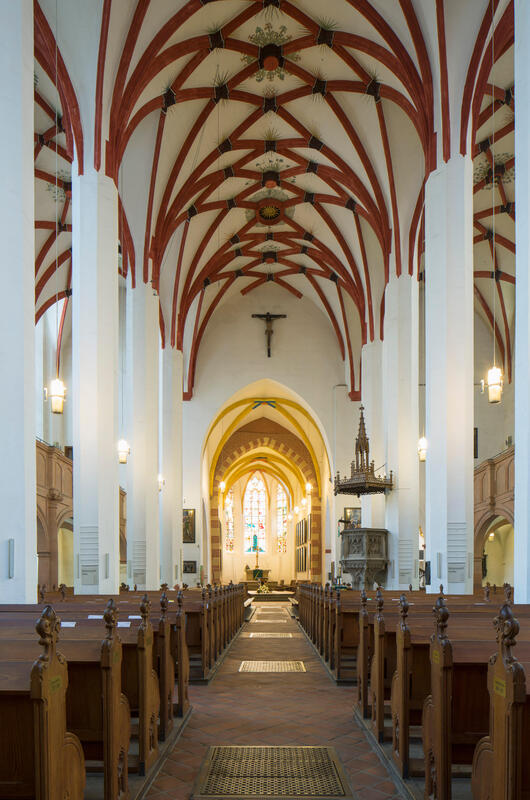