​Christmas with Bach
Sonoma Bach Choir · Live Oak Baroque Orchestra
Saturday, December 17 at 8 P.M. & Sunday, December 18 at 3 P.M.
Bachgrounder lecture 35 minutes before each performance
​In 1734, Bach turned his powers in earnest to the Christmas story, revising earlier occasional music and adding new arias, choruses and recitatives to create the Weihnachtsoratorium. For Christmas with Bach, we carve out one of many possible alternatives, drawing from the master’s works of the mid-1720s, especially from his second annual cantata cycle. We’ve chosen to begin not with the Nativity but with the luminous Cantata 1: Wie schön leuchtet der Morgenstern, celebrating the Angel Gabriel and the startling news which he brings to the young Mary. We proceed with three additional cantatas--each featuring horns and oboes--which follow the tale through Advent, the Nativity, and a festive New Year.
Click here for tickets 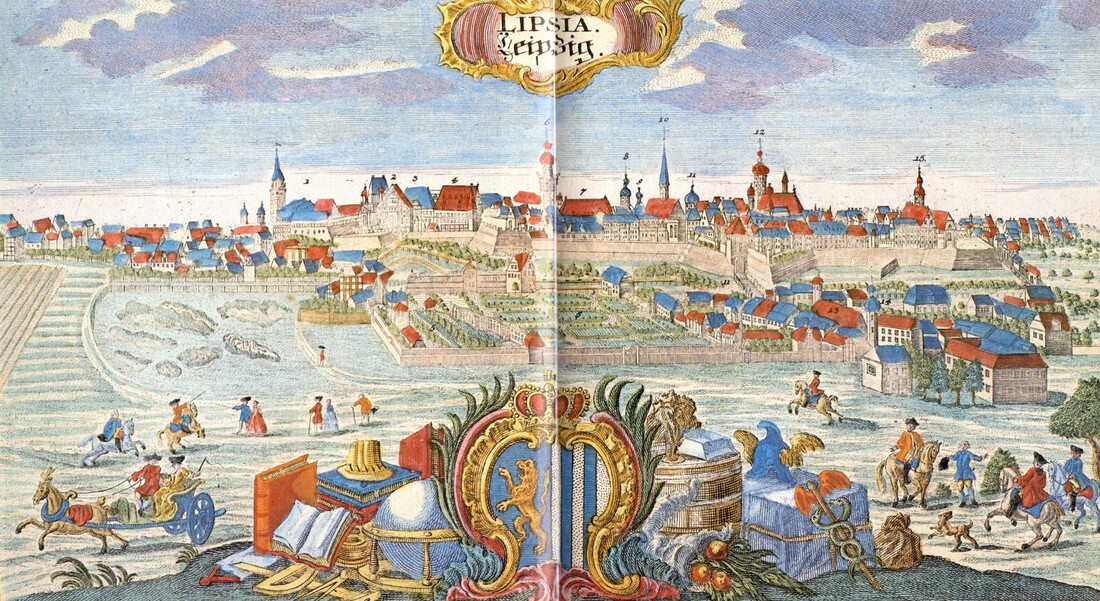 “The Lutheran chorale, notably its melodies, held a lifelong fascination for Bach. Yet his idea of building a cantata cycle on these chorales...represented a notable inflection point within his constantly evolving musical universe. Bach’s successors, without exception and well into the 19th-century, would continue to perform selected cantatas from his most ambitious of all cyclical projects: A living memorial to the composer.” --Christoph Wolf, 2020
Sonoma Bach  | 911 Lakeville Street #193 |  Petaluma |  CA  |  94952
​707-347-9491 | info@sonomabach.org