The Splendors of Dresden
Bob Worth 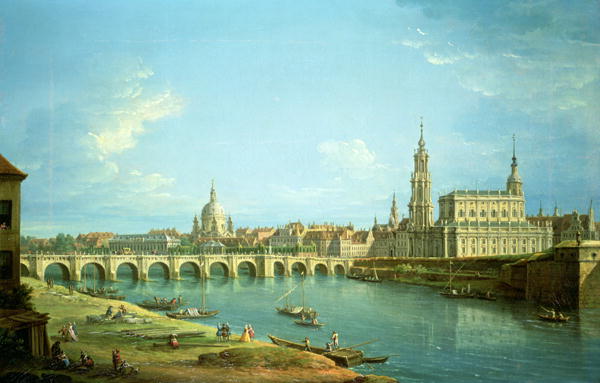 The magnificent Saxon city of Dresden, sometimes known as ‘Florence on the Elbe River’, was a hotbed of sophisticated musical activity from the 16th-century. Composers such as Johann Walter, Rogier Michael, Christoph Bernhard, Heinrich Schütz, Hans Leo Hassler and Michael Praetorius worked for the court or for such church institutions as the Hofkirche and the Frauenkirche.
We will explore the work of many of these composers, examining their music both in its own right and with respect to such influences as the Reformation, the Thirty Years’ War, and the influx in the 17th-century of Italian musical styles and techniques.
Sonoma Bach  | 911 Lakeville Street #193 |  Petaluma |  CA  |  94952
​707-347-9491 | info@sonomabach.org